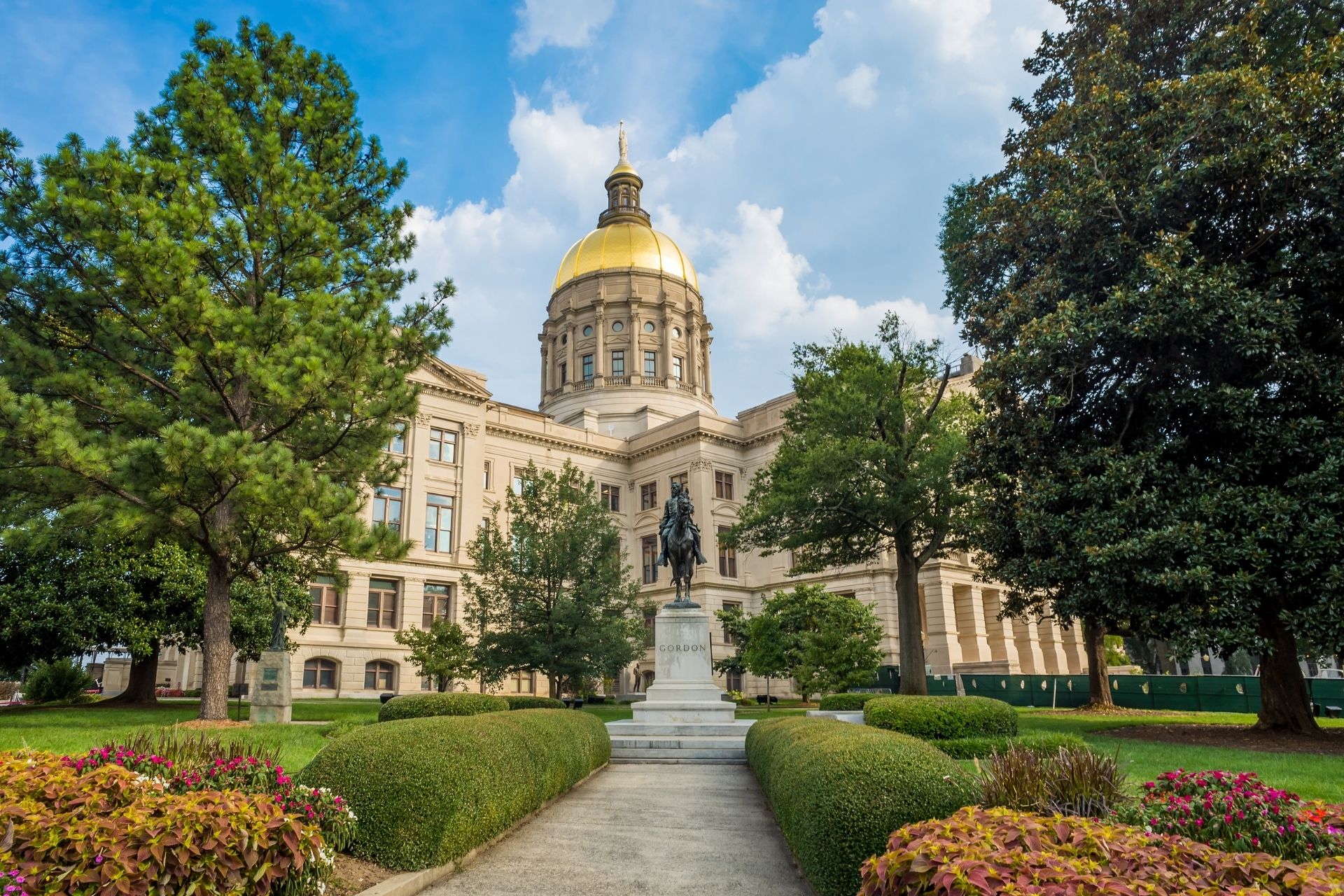 The Georgia General Assembly was in recess on Monday and Wednesday but will be back in Session on Thursday for the 20th Legislative Day. Day 20 is the halfway point of the Session. Day 20 is important because tax measures must be introduced by day 20 to be considered, unless amendments are made to surviving legislation. Members are racing to get their bills out of committees before cross-over day.

March 15 will be crossover day, the deadline for a bill to cross from one chamber to the other to remain alive for the session. Cross-over day really narrows the focus on topics that are “in play”. Some issues such as the Speaker’s HB 1013, on mental health reform will assuredly cross over in time. Others such as revisions to medical cannabis laws, addressing business classification of 1099 employees, various issues impacting our energy policies, bills regarding Certificate of Need, and common carrier and privacy legislation have a less clear path towards making it through the March 15 deadline.

SB 393, by Senator Greg Dolezal, regulating social media as a common carrier passed out of committee and onto the Rules Committee last week with no amendments. SB 394, also by Senator Greg Dolezal, has drawn significant opposition from business and technology groups remains in Committee, with no hearing yet scheduled. While SB 394 remains a Senate Majority Caucus priority, recognition of its complexity may cause the issue to be worked on during the interim.

HB 389 by Representative Todd Jones, regarding the classification of employees, passed the House Industry and Labor Committee by substitute last week. Changes were made to ensure that gig economy companies, like rideshare and home delivery companies were not adversely impacted and is now in the House Rules Committee.

HB 961 by Representative Chuck Efstration authorizes the apportionment of damages in single defendant lawsuits and provides for evidence of fault of nonparties is awaiting action on the House floor.

This weekly Legislative Update report is courtesy of the Regional Business Coalition of Metropolitan Atlanta (RBC), an organization of over a dozen of the largest and most active Chambers of Commerce throughout the metro Atlanta region. RBC member chambers represent over 15,000 member companies who employ millions of metro Atlanta residents. The RBC’s primary goal is to represent the interests of RBC Chamber members on regional public policy issues impacting our transportation, water and air quality and to advocate for solutions that improve metro Atlanta’s quality of life and economic vitality.

Office Hours by Appointment Only

We use cookies on our website to give you the most relevant experience by remembering your preferences and repeat visits. By clicking “Accept All”, you consent to the use of ALL the cookies. However, you may visit "Cookie Settings" to provide a controlled consent.
Cookie SettingsAccept All
Manage consent

This website uses cookies to improve your experience while you navigate through the website. Out of these, the cookies that are categorized as necessary are stored on your browser as they are essential for the working of basic functionalities of the website. We also use third-party cookies that help us analyze and understand how you use this website. These cookies will be stored in your browser only with your consent. You also have the option to opt-out of these cookies. But opting out of some of these cookies may affect your browsing experience.
Necessary Always Enabled
Necessary cookies are absolutely essential for the website to function properly. These cookies ensure basic functionalities and security features of the website, anonymously.
Functional
Functional cookies help to perform certain functionalities like sharing the content of the website on social media platforms, collect feedbacks, and other third-party features.
Performance
Performance cookies are used to understand and analyze the key performance indexes of the website which helps in delivering a better user experience for the visitors.
Analytics
Analytical cookies are used to understand how visitors interact with the website. These cookies help provide information on metrics the number of visitors, bounce rate, traffic source, etc.
Advertisement
Advertisement cookies are used to provide visitors with relevant ads and marketing campaigns. These cookies track visitors across websites and collect information to provide customized ads.
Others
Other uncategorized cookies are those that are being analyzed and have not been classified into a category as yet.
SAVE & ACCEPT